Are You A Man Struggling With Depression Or Anxiety? You’re Not Alone 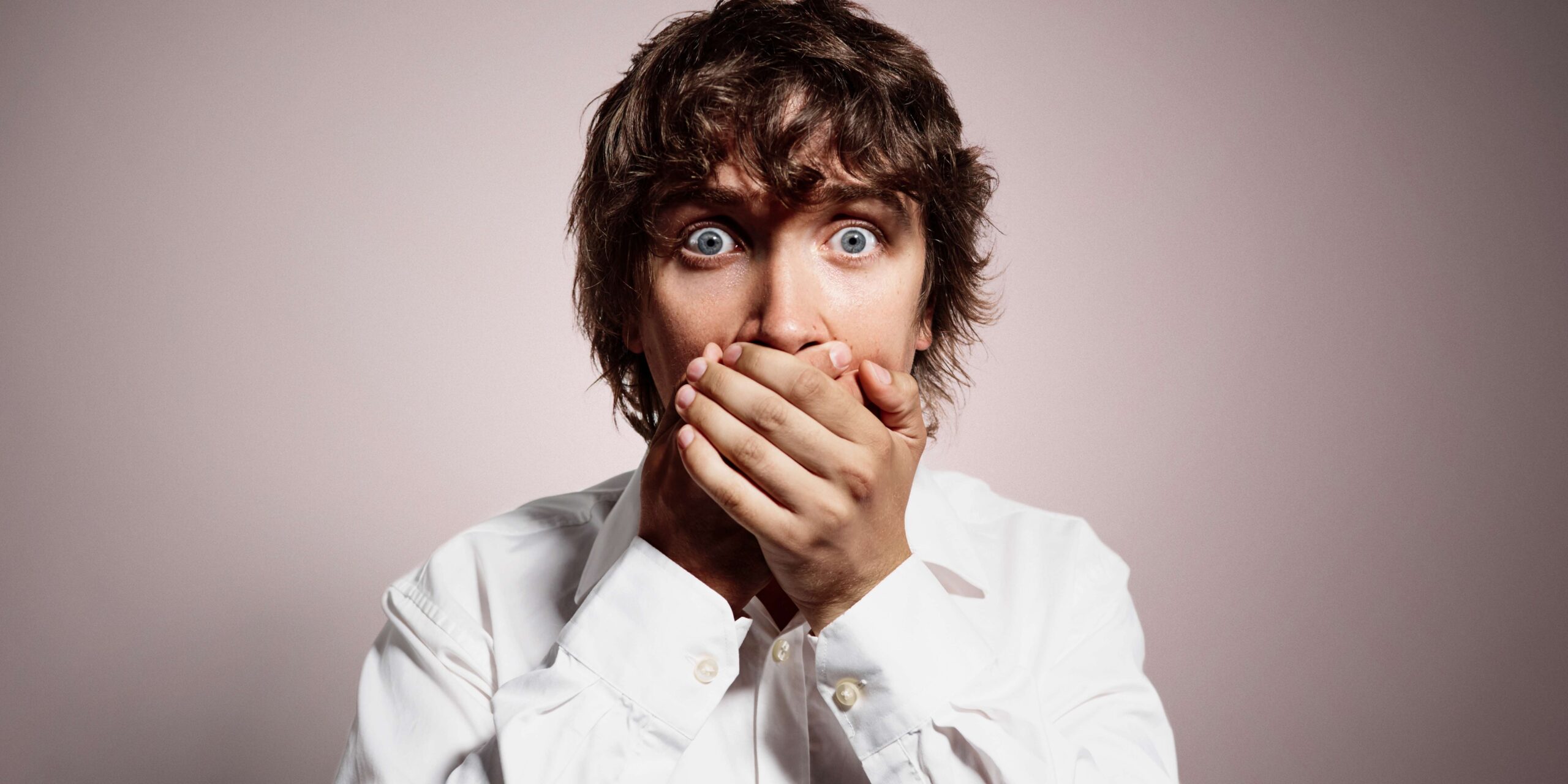 Why Do Men Struggle To Speak Out When They’re Anxious Or Depressed?

Even though celebrities like Dwayne Johnson, Ryan Reynolds, and many others have talked publicly about their struggles with anxiety, depression, and other mental health concerns, there is still so much stigma around men having mental health challenges. If you identify as a man and struggle with speaking out about how you’ve been feeling, this article was written for you.

It’s actually encouraging that men ever find the courage to ask for help when they are feeling overwhelmed by emotions. There are just so many ways that you as a man are told to just keep your feelings to yourself. From a very young age men are conditioned to feel ashamed of being sad, or scared, or really any other emotion besides perhaps anger or happiness (and even happiness has to be tempered down). Guys are under enormous pressure to be seen as strong, no matter what they’re feeling inside.

Another barrier can be that mental health awareness strategies are not often targeted properly towards men. In fact, the term “Men’s Mental Health” is even a relatively new according to CMHA Toronto. Due to this, many awareness campaigns are focused almost entirely on a female audience, and the result is that guys don’t connect what’s being shown in the ads.

The fact that you as a man are reaching out, even if it’s just by reading this article is impressive considering the stigma that still surrounds mental illness in general. Although depression, anxiety, or even mood disorders can impact anyone, mental health is still sometimes seen as a “women’s issue”. It’s often depicted in the media as something that women struggle with. This common view feeds back into the pressure to avoid being seen as weak, and to “man up” rather than discuss problems. In minority, or intersectional populations with increased risk factors for mental illness, this stigma can be even bigger and compounds the challenge in accessing support.

Research suggests that men who have a hard time speaking about their emotions may be less able to recognize symptoms of mental health problems in themselves, and thus are less likely to reach out for support. We are going to share some mental health warning signs to watch out for in yourself or other men in your life. 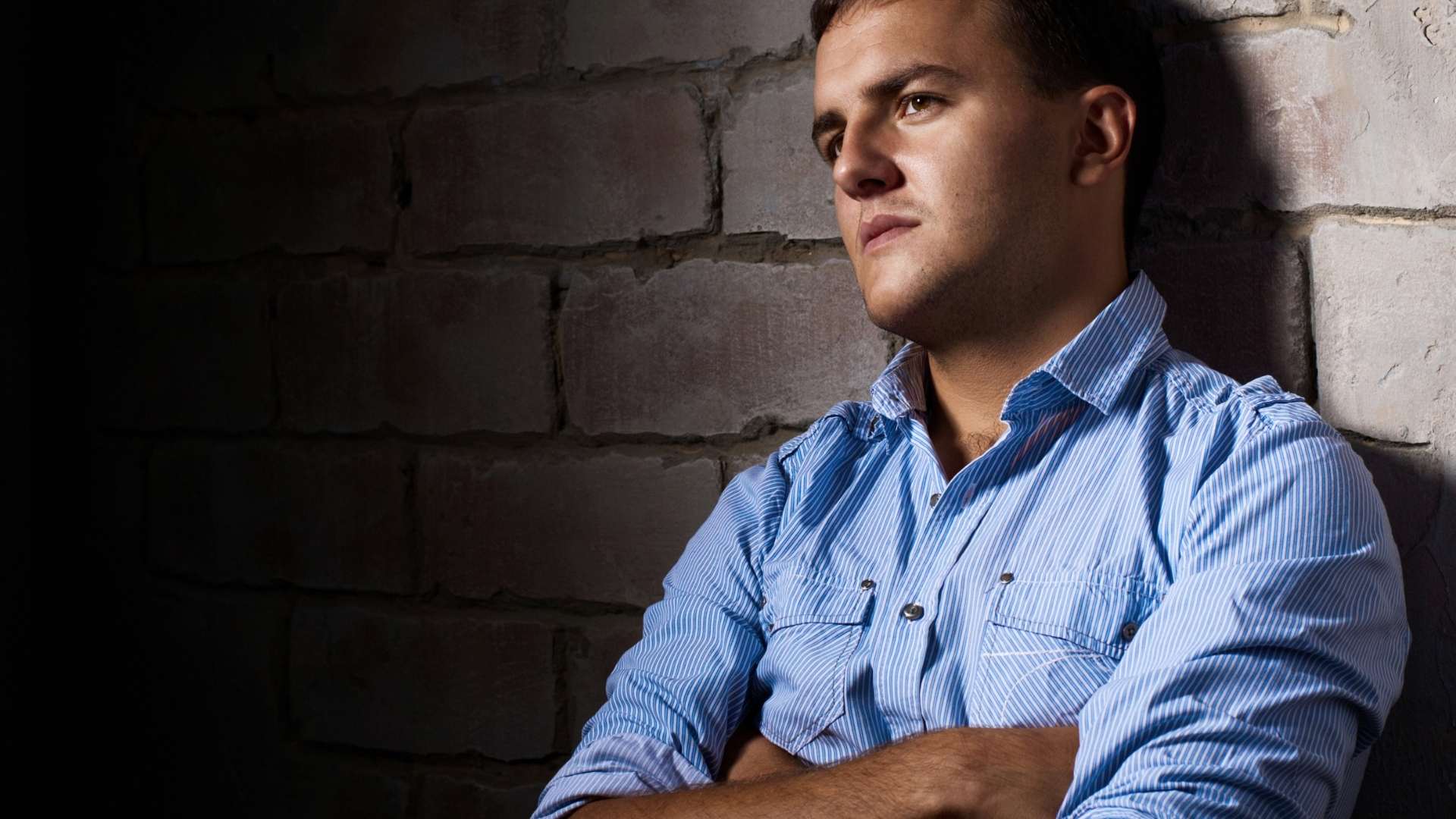 If you’re suspicious that you’re battling depression, then this list may just confirm it for you. You could also be feeling more standard depression signs like feeling sad or angry for no reason. It’s also important to note that some of the warning signs for mental health struggles in men, can also be signs for physical health concerns as well, so when in doubt, check in with your doctor. 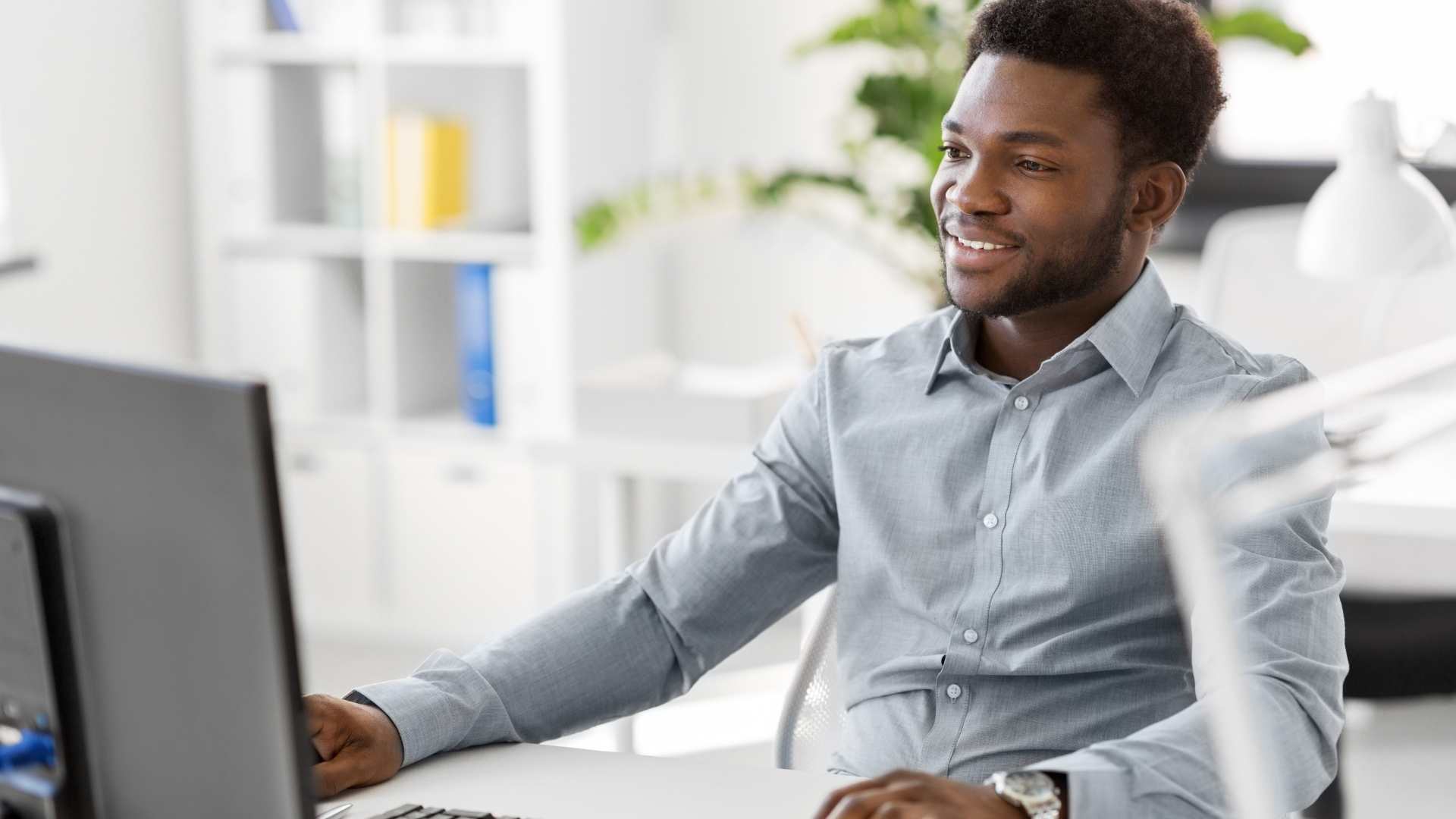 Guys, Here’s How To Get Mental Health Support

Start by acknowledging to yourself that you’re struggling and that it’s okay to get help. You wouldn’t expect someone who doesn’t know anything about cars to fix their own brakes, why are you trying to manage your depression or anxiety all on your own when you’re not a mental health professional? Go see someone who specializes in your particular challenge. Psychology Today is a fantastic resource, you can search by region and specialty. Don’t feel like you can open up to a male therapist? Female counsellors can also specialize in men’s mental health concerns.

If you’re looking for support online, be careful where you’re searching. While there are some helpful online resources like Buddy Up, or Heads Up Guys there are a lot of virtual forums that are less about supporting health and growth, and more about fueling anger and blame. Be careful to steer clear of anything that feels more focused on hate than on healing.

The most important thing with reaching out, is that you do so again and again, until you get the support you’re looking for. Many therapists are quite full these days due to the pandemic, but if you feel ready to make a change, persist until you can speak your truth to a professional that cares and can help. A good first place to try reaching out to? Heidi Sturgeon & Associates is currently taking on new clients, just click here to book a free consultation. 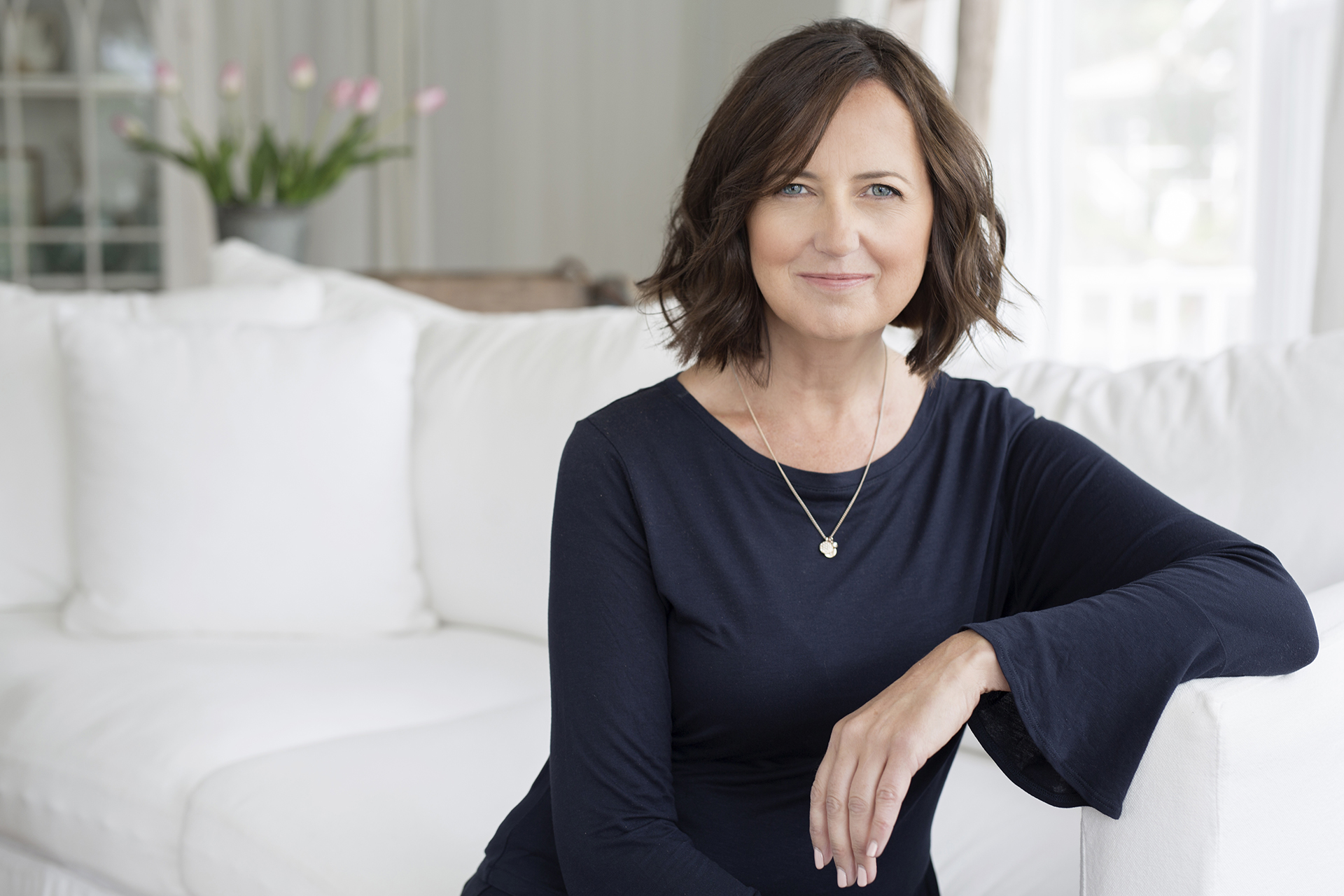